The Butler Wash Ruins is a widely visited Ancestral Puebloan (Anasazi) site located off Highway 95 southwest of Blanding, UT. Although the ruin has not been restored, the area is partially developed. The Butler Wash Ruins access is well signed with the parking area right on the highway. There is a well-maintained 1/2 mile trail to a fenced observation point, complete with interpretive signs, that overlooks the ruins. The Butler Wash Ruins was once a small community and it’s a great place to see Anasazi ruins in a natural setting. Access to the observation area is easy but accessing the ruin is much more difficult and not encouraged by officials.

The trailhead to the Butler Wash Ruins overlook is located just off Utah 95 near mile marker 111. There are large signs on the highway in both directions from the parking area which is on the north side of the road. There is a pit toilet in the parking area but no other facilities so be sure to bring water with you.

Hiking the trail to the overlook is very easy. The trail starts out as a nice walk through a typical desert environment. Large prickly pear cacti are on both sides of the trail and provide wonderful colors of yellow and pink when they are in bloom. Many people think that desert is largely a lifeless place but hiking the trail to the Butler Wash Ruin overlook quickly shows how much life there is in the desert. Lizards frequently scurry across the trail, fascinating insects are in the air and the sounds of birds are everywhere. This section of the trail is a great introduction to the desert hiking environment.

The trail to the Butler Wash Ruin overlook is a little less than a half-mile one way. About two-thirds of the way through the hike you leave the sandy desert soils and hike on slickrock to the end of the trail. Anyone who spends much time hiking in canyon country knows that hiking on bare, windblown slickrock is very common and this trail is a great introduction to what it is like to hike on nothing but rock.

Finding a trail across solid rock can be a challenge and is a skill to develop as you learn to hike in canyon country. On most well-used trails, smaller-sized rocks are carefully piled into a vertical tower to mark the trail. These rock piles are called cairns and you will find all shapes and sizes of them marking trails.

The cairns found along the Butler Wash Ruins trail are hard to miss. They are large structures very solidly built out of rock, held together by concrete. This makes them easy to find and insurers that they will be durable. This is much different than in many remote areas where a cairn might be no more than two or three very small rocks stacked up.

When the trail to the Butler Wash Ruin overlook reaches bare rock follow the cairns along the rock slope until you soon spot the guard rail for the observation area. The overlook is directly across a small canyon from the Butler wash ruin. You’ll have great views right into the ruin and, with a pair of binoculars, you can see remarkable detail. If possible, try to time your visit so you view the Butler Wash Ruin overlook in the morning as you will get the best lighting then.

The Butler Wash Ruin is a Pueblo III ruin that was built late in the Anasazi occupation of the area. Constructed in the 1200s, it’s mostly Mesa Verde style construction and the pottery found in the site is Mesa Verde style. The inhabitants likely farmed the wash bottom below and in the broad open lands further down the wash. The site was quite secure with easily defended approaches.

As you look across the canyon there are three alcoves that contain ruins. The largest alcove was the center of life for the village and was likely the only alcove that held sleeping rooms. This large deep alcove was laid out with a large flat plaza in front of 4 kivas which were in the first row of structures. These kivas are all built up from the ledge, not underground as typically found in Mesa Verde kivas. Three are round Mesa Verde style while the fourth, located farthest to the north, is square and shows Kayenta influence. It is not surprising to see both styles since Comb Ridge is generally considered to be a rough dividing line between the two.

Behind the kivas are storage and sleeping rooms with the sleeping rooms generally to the front and storage to the back. Most of these room blocks were multi-stories with a lot of rooms in a rather small space. There are a lot of storage rooms compared to sleeping rooms which is not unusual in Pueblo III sites. The front plaza area and the kiva roofs were likely communal areas where all of the daily activities of life were carried out.

The exact use of the other two alcoves is unknown. It’s likely that the southernmost alcove was used only for storage. There is no sign that the center alcove was used for habitation but there is a possibility that it was used in a ceremonial fashion. Other small overhangs and alcoves in the immediate area also held small storage rooms. However, none of these other sites are visible from the observation point.

Finding a Route to the Ruins

Most visitors are content to view the Butler Wash Ruin from the overlook. However, for those who wish to access the ruin itself, it’s possible to get to the ruin from the observation area by heading down the wash until you find a place to scramble down to the bottom. However, it’s a very difficult scramble in some places, and most hikers find it easier to enter further upstream in Butler Wash.

Once in the wash bottom, you’ll find an indistinct hiker trail. Follow this looking for the place to make the climb up to the ledge which you follow into the ruin. The climb is short but quite steep and you must begin the climb to the ledge the ruin is on a short distance down canyon from the actual ruin. Look for a hikers trail leading up the sandy bank leading out of the wash to the rock ledge – a short but steep climb. From here, it’s an easy walk to the ruin. As you climb, be sure to look back across Butler Wash at the natural bridge at the head of the canyon, just up from the observation area.

Respect This and All Ruins

If you visit the ruin, be sure to show it the utmost respect. Never lean on, sit on, climb on or even touch any of the structure walls. If you find artifacts, be sure to leave them where you find them. Don’t leave any litter and if you happen to find some pack it out with you. Ancestral Puebloan ruins are amazing treasures, and we all need to protect and cherish them. Be sure to do nothing that would ever harm or damage in any way.

The Butler wash ruin overlook is my top-rated short hike for those who only have a little time to get a first sense of what Anasazi country is like. The half-mile trail is suited to all hikers and gives a glimpse of what it’s like hiking in both desert and slickrock parts of canyon country. The view of the Butler Wash Ruin provides a great example of the types of natural features where cliff dwellings were built and the interpretive signs do a good job of providing some basic information about the site In short, this hike is highly recommended. 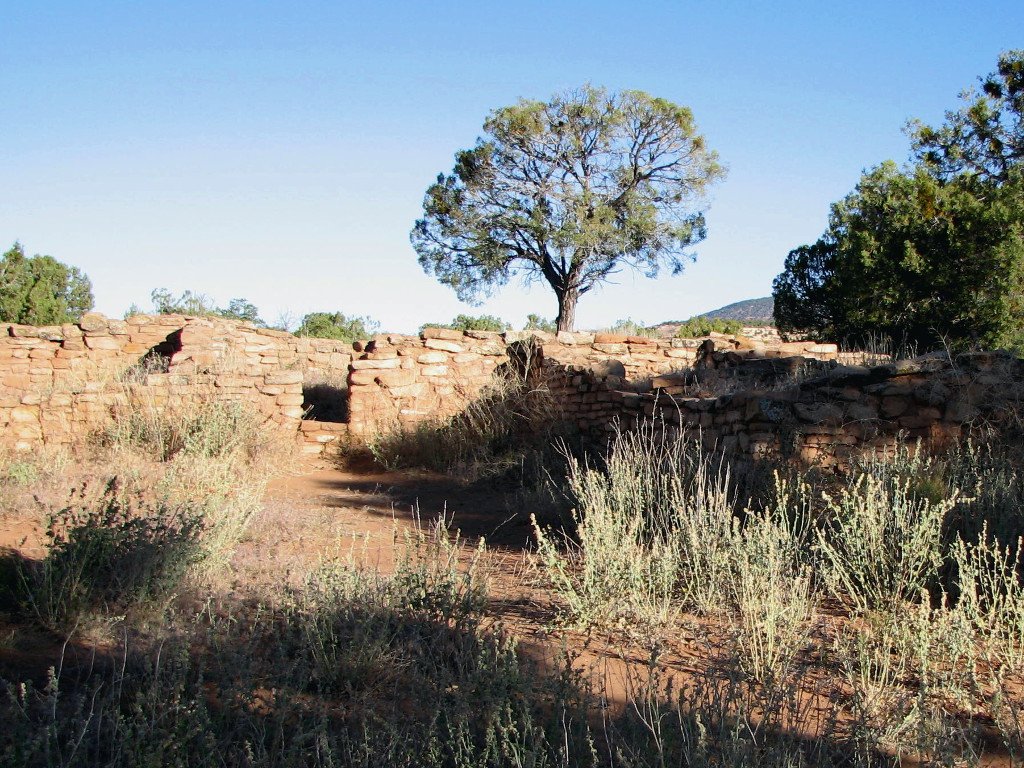